My aim with this show is to encourage people to stand up against this dehumanising discrimination. Slavery and the slave trade have always existed and exist even now; it is powered by casting aside individual
rights, placing people in an inferior legal and social position, and denying their humanity. It is the supreme act of discrimination. 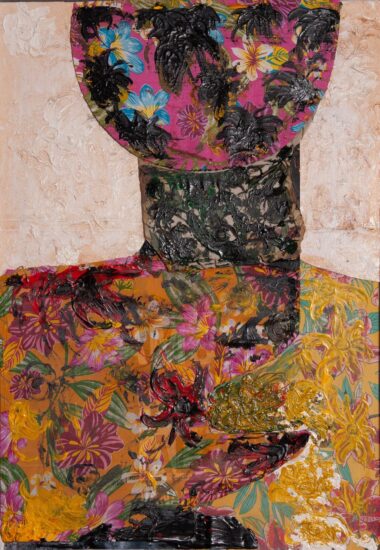 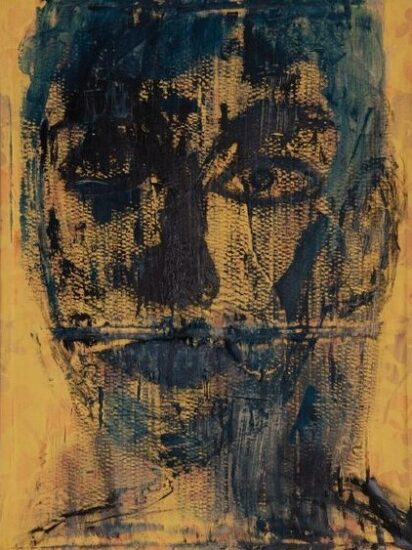 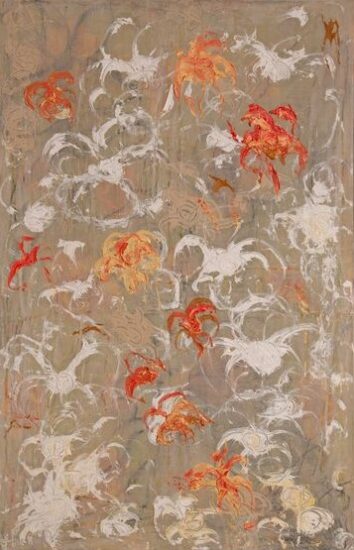